A 1980s college graduate avoids becoming a yuppie and instead hits the nightclub circuit and plays drums in a New Wave band.

Excerpt:  How the Story Begins...

According to L’Hôpital’s Rule, if the differential functions of both numerator and denominator yield a finite quotient, then the original equation is finite itself; but ultimately, who gives a damn…?

A good-sized crowd of students had gathered in the campus courtyard to watch our noon-time concert. Now, as the clocktower chimed one o’clock, we were playing the last song of the set. The single gong sounded dull and weak, almost completely masked by sharp, reedy jazz. Some listeners began to leave; most remained to listen to the finale.

Our final number was a Maynard Ferguson arrangement of “Spinning Wheel,” a song popularized by Blood, Sweat and Tears. It was a good tune for the Cal Poly Jazz Group since we had a talented trumpet section that year. The arrangement was also challenging for a drummer because during the solo section there was a meter change to 6/8 time, so that the trumpet solos created a swirling, spinning sound.

We were presently in 4/4 time. I was knocking out the downbeat with my right foot. I was hitting the 2/4 upbeat on my hi-hat and snare. My right hand was “ca-chink, ca-chink, ca-chinking” a jazz ride pattern on the big cymbal. And I was happy.

Dr. Wenzl paced up and down the length of the chalkboard, absently brushing against it. White dust collected on his shirt sleeves, as well as on the back of his neck where he had a habit of touching himself. He continued: “…as x approaches infinity, does the quotient of ’x’ divided by ‘e raised to x power’ blow up? No! Calculated quite simply with L’Hôpital’s Rule—it turns out to be zero, not infinity, but zero.” Wenzl smiled. Class, one must never forget the elegance of mathematics....”

Rhythm section solo. The bass player got down and played a funky riff. I stung his bass line with a matching, syncopated beat. A ripple of bass drum thuds and low-pitched notes moved lovingly in my chest.

My turn. The bass player accompanied me while I ripped out for 32 bars. I played as fast, as loud, as slick as I could. I let my arms gallop, sling energy like whips, deliver flurries of perfectly ripped blows onto centers of tom-toms, edges of cymbals. I wished my solo would last forever, but it didn’t. I ended up thinking about Wenzl.

What was the difference between him and me? Why wasn’t I a happy mathematician?

I, too, found math to be elegant. It was a powerfully objective discipline. The laws and postulates of math were without variance. Math problems always reduced to one definitive answer. No ambivalence. No interpretation. No opposing views. None of the subjectivism found in the Liberal Arts.

One plus one always equals two—yesterday, today, and tomorrow.
But in spite of all inductive reasoning, for me, I knew, right then, the elegance of math paled next to the precision, rhythm. And mastery of drums… 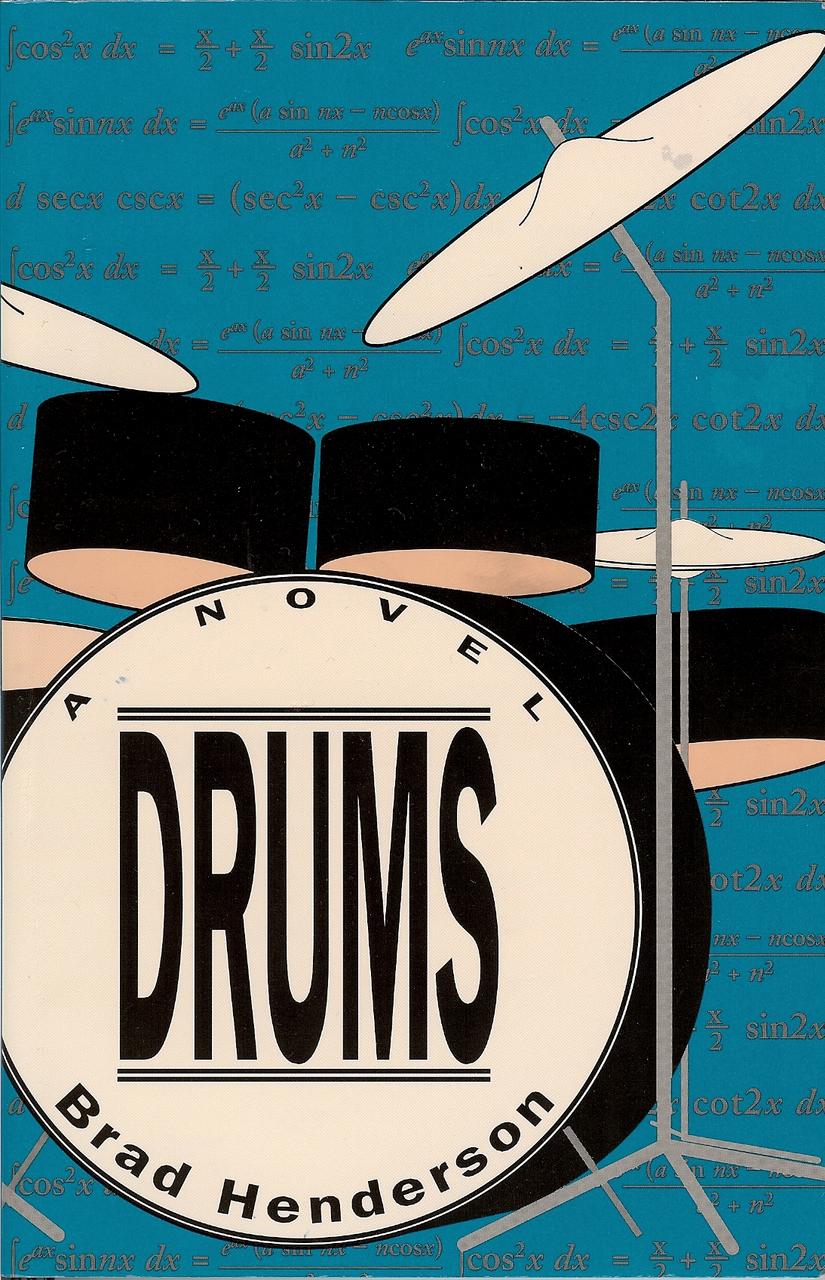